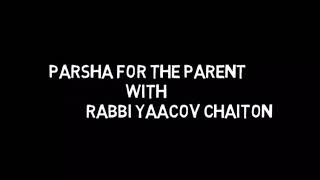 Are you bribing o motivating?

Parsha for the Parent - Weekly Parenting insights from the Parsha 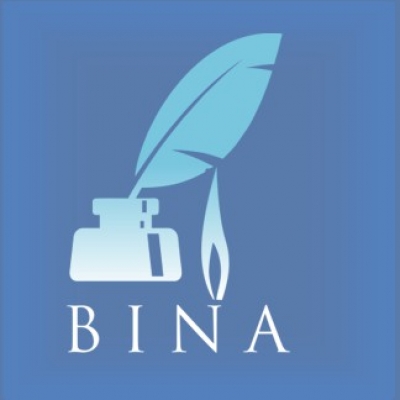 I am shocked by the resurgence of anti-Semitism in the world. When Jew-hatred comes from backward extremists and street mobs, it isn't so surprising. But when university educated, well-read westerners, who know history and have access to the facts, are able to demonize Israel and the Jewish people, something is wrong. Has the world gone mad?

History has shown that being educated has nothing to do with being moral. Some of the most cultured people have also been the most evil... 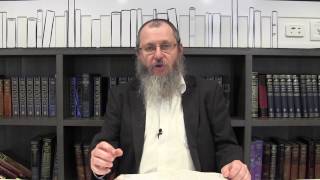